Learn a new way to think about stories. 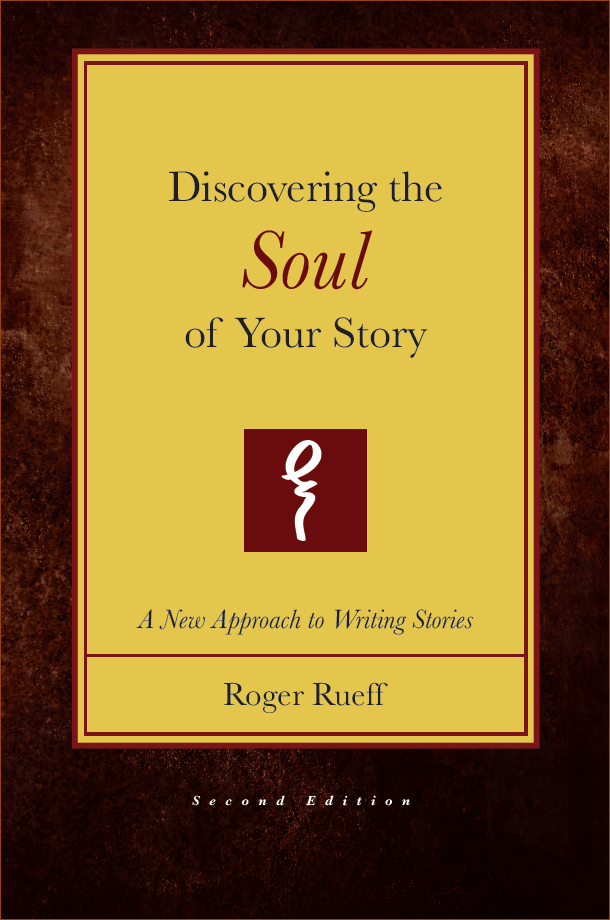 Change the Way You Think About Stories

In Discovering the Soul of Your Story, author Roger Rueff applies his unique perspective as a scientifically trained creative writer to tease out the potent secrets that lie at the core of great stories and transform them into groundbreaking principles that any writer can use to understand his or her story at its deepest level.

Through the generous use of step-by-step derivations, detailed explanations, and illustrative examples, the author weaves the parts together to create a tapestry of practical storytelling wisdom that applies to any story regardless of medium, type, form, or genre.

Roger Rueff's book has broken new ground. His innovative method allows a writer to identify a story's fundamental strengths and weaknesses, providing a clear understanding of what works and what needs work. I cannot recommend it more highly. W.C.—Chicago, Illinois 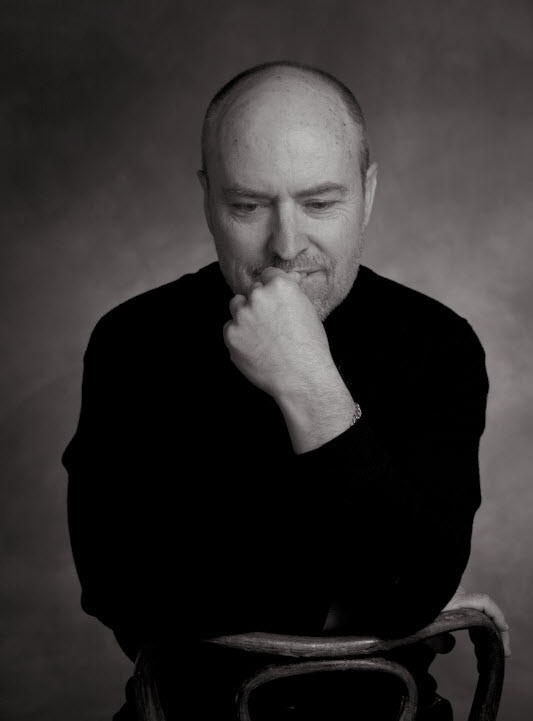 Roger Rueff is an award-winning playwright and screenwriter whose works have been produced around the world and translated into seven languages. His best-known play is Hospitality Suite, which he adapted to the big screen for The Big Kahuna, starring Kevin Spacey and Danny DeVito.

He served as the lead writer for the European Union Health Programme animated Web series Boys & Girls and is the author of Fifty Things I Want My Son to Know (Andrews-McMeel), a collection of poetic proverbs written for and dedicated to his son.

In addition to his writing achievements, Roger is a Ph.D. research engineer and the sole named inventor on two U.S. patents. It is this unique creative/technical background that has enabled him to create the innovative approach to story development that forms the basis of Discovering the Soul of Your Story.

Roger and his wife live in a bucolic setting in southeastern Wisconsin, where he makes a habit of Friday night fish fry (and she searches for vegetarian options).