In Discovering the Soul of Your Story, the the core ideas are presented in three parts: 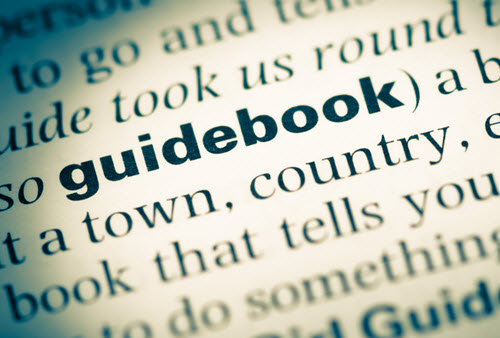 Every great story contains at its heart a theme that serves as its message (artistic statement) to the world. In a story, the theme takes the form of a thematic declaration expressed through the actions and behaviors of its characters and their effects on the outcome of the plot. The thematic declaration may be expressed by means of a thematic grammar constructed from rules and principles that intertwine directly with those of the grok approach.

The Fundamentals of Thematic Grammar

An effective thematic grammar can be derived from the ancient roots of storytelling as a means of passing on and preserving cultural knowledge. Such knowledge usually takes the form of writ-large statements of advice regarding the proper way to live. If the advice is made personal, however, as it would be if shared between friends, it reveals itself to be intended not for the world at large but for the specific recipient of the story.

The advice can be crudely stated as "You should" or "You should not" but may be refined for use as the basis of a thematic grammar consisting of three elements:

The proposition is the explicit assertion made by the story. The outcome is the result of an attempted endeavor related to the proposition. The reaction is the response elicited in the audience upon experiencing the revelation of the outcome. When properly combined, these elements work together to "imprint" the theme into the very fabric of the story—which is why the process of doing so may be referred to as thematic imprinting.

The proposition derives from the idea that the theme of a story may be thought of as a piece of advice offered from the storyteller to her audience. When broadly stated forms of such advice are made personal and specific, they result in a pair of generic propositions that can be written as:

One or the other of these propositions (but not both at the same time) can be used to express the theme of any story.

The issue may be stated in general terms, such as "appreciating your blessings" or "taking revenge" but must manifest as a course of action and be refined by the motivation (why) and methods (how) that are used to transform the course of action into an endeavor. Every significant character in the story, including the main character, sheds the light of opinion on the issue from a unique perspective defined by his or her role in the story. Likewise, the issue serves as a point source of light that casts important and revealing shadows on each of the characters.

Issues can be derived from many sources, including matters of concern to the storyteller herself and published or produced works regarding human behavior, values, or morality. Regardless of the opinion contained in the source of the issue, the storyteller is free to use the issue however she likes so that her story presents her own viewpoint.

To identify the issue that lies at the heart of a story under development, the storyteller can look to the significant characters in the story and/or to the inciting incident that generates the intent of the main character. If the story springs spontaneously from the mind of the storyteller, each significant character will naturally manifest a relationship to the issue in his or her behaviors. And regardless of its location in the story, the inciting incident contains important clues regarding the issue.

The outcome expresses the succeed/fail result of the attempt by the main character to pursue the endeavor contained in the proposition. The reaction represents the expected audience response to the outcome. These two elements work together to render the thematic declaration of the story and thereby express the story theme. Due to the natures of the outcome and reaction, it is possible to classify any story as belonging to one of four types:

Although the audience reaction affects the thematic declaration, it does not determine its mood—that is, whether the ending is seen as happy or unhappy. That determination depends, in part, on any consolation or collateral damage that results from the attempt.

For details regarding the concepts and terms used in this analysis, refer to the Discovering the Soul of Your Story overview video and the glossary.